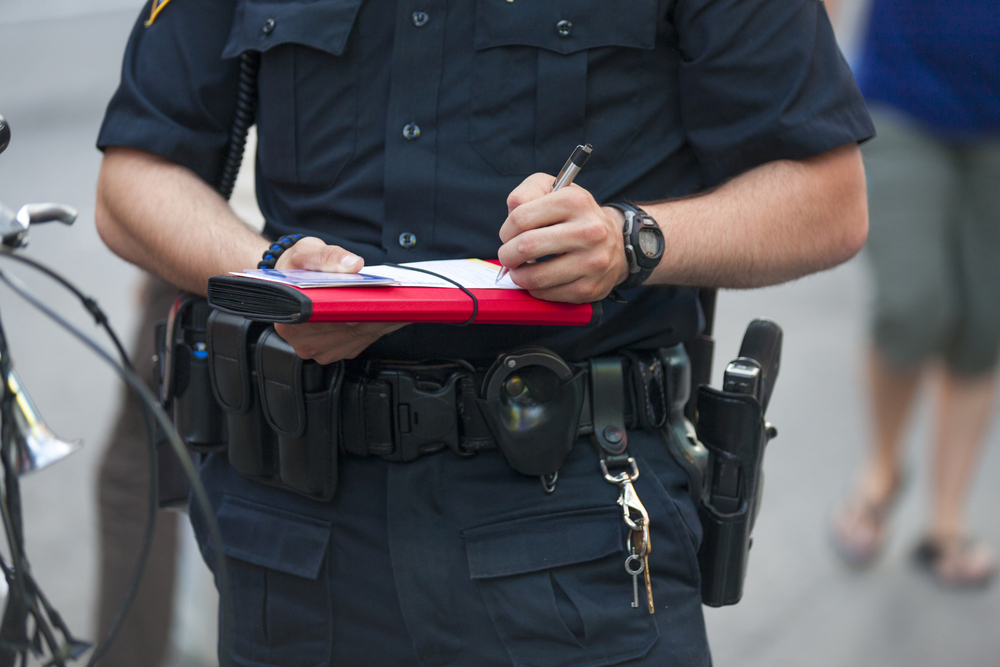 A Los Angeles man fought the law and won, and now the city has to stop farming out its parking ticket appeals to a for-profit company.
Angelenos who get parking tickets will now have a better chance of winning their appeals after the state’s Supreme Court issued a ruling that Los Angeles will have to handle parking ticket appeals rather than contracting them out to a for-profit company.
The court’s ruling came this week and City Attorney Mike Feuer petitioned the Supreme Court to review the Appellate Court’s decision, but that appeal was also denied this week by the state’s high court, according to NBC4.
The city has been using Xerox to handle parking ticket appeals, which routinely denied almost all appeals, according to the TV station.
The court’s decision stems from a lawsuit filed by L.A. resident Cody Weiss who sued the city after he lost his appeal of what he believed was an unfair ticket. Weiss sued the city challenging the practice of farming out its ticket appeal process to Xerox, a for-profit company.
“Xerox did not give the citizens a fair chance to fight parking tickets,” Weiss told NBC4. “Their motivation was to make money. They were motivated by greed.”
Anticipating a loss at the high court, Bruce Gillman, communications director for the Los Angeles Department of Transportation told NBC4 the city had started to hire employees to handle the appeals, which will start within 30 days.