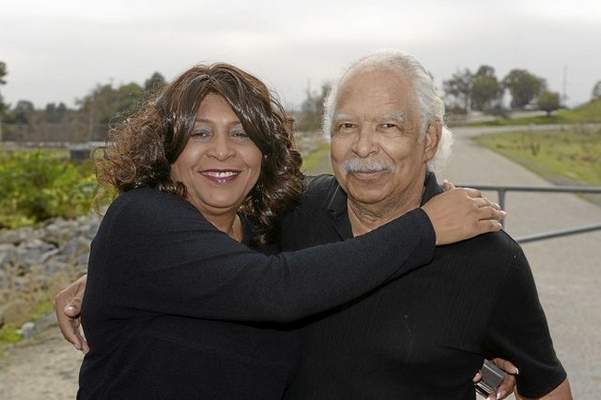 By Dakota Smith, Los Angeles Daily News
http://www.dailynews.com/social-affairs/20141230/pacoimas-morris-pichon-documents-illegal-dumping-in-his-neighborhood
Morris Pichon, a 73-year-old Pacoima resident, is a former Navy photographer. And he’s still using his camera.
When Pichon spots an abandoned mattress or a car illegally selling goods on the side of the road, he takes a photo.
A northeast Valley resident since 1983, Pichon has been documenting blight in the area for decades. He sends his shots to the relevant city agencies and publishes them in Pacoima Today, the community newsletter he helped found back in March.
Pichon’s goal: to be a thorn in the side of the city. He also wants to encourage local residents to call 311 — the city’s hotline for quality-of-life issues — to report code violations, overwatering, illegal dumping or other infractions.
In October, the neighborhood gadfly drove around Pacoima with a Daily News reporter in his Toyota Camry. First, he pointed out a trash-filled alley. Then around the corner, he spotted a parked truck selling washers and dryers on a residential street.
The problem is that many locals shrug off such nuisances or simply don’t know that they can call the city to complain, Pichon believes. “The main point is to wake the people up,” he said.
He also pointed out he is frequently in touch with aides from City Councilman Felipe Fuentes’ office.
A onetime Lockheed Martin manufacturing analyst, Pichon now serves as a co-editor of Pacoima Today, which documents nuisance issues in the area. The publication displays Pichon’s images, while articles and essays remind locals that city officials are there to serve the taxpayers.
Pichon doesn’t like to call himself a civic leader — he prefers the word “activist.” His role, he said, is to let people “know they have rights.”
“They have a right to live in a decent community.” 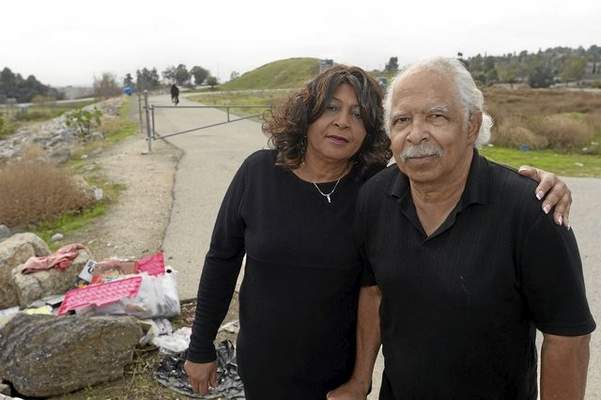