Pacoima Neighborhood Council  ›  Update on Digital Billboards in the City of L.A.

Update on Digital Billboards in the City of L.A. 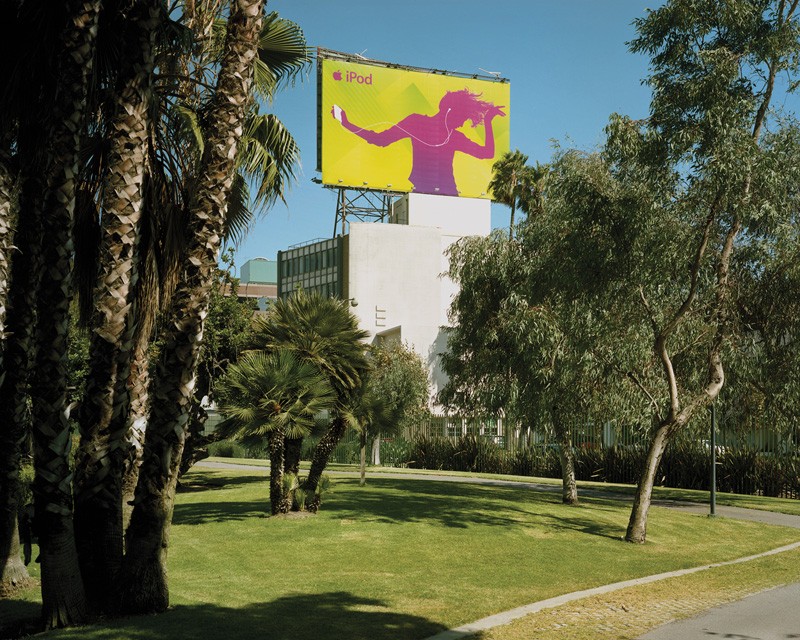 The LA City Council’s pending new sign ordinance will not outlaw digital billboards. Despite the City’s ban on new billboards dating back to 2002, the City is in the process of approving a new ordinance that will allow new signs (including digital signs) in designated “sign districts” which are to be limited to commercial and industrial locations. The proposed ordinance passed out of the PLUM Committee this week and is heading for full City Council consideration. It will be very important to read any possible changes that might be proposed there, including efforts to circumvent the recent Appeals Court decision in the Summit Media case that ruled that the secret billboards settlements entered into by the City with Clear Channel and CBS were illegal. That ruling also stated that the approximately 100 digital billboards erected as a result of the secret settlements are to be removed. Clear Channel and CBS are both lobbying the City to allow those signs to remain.