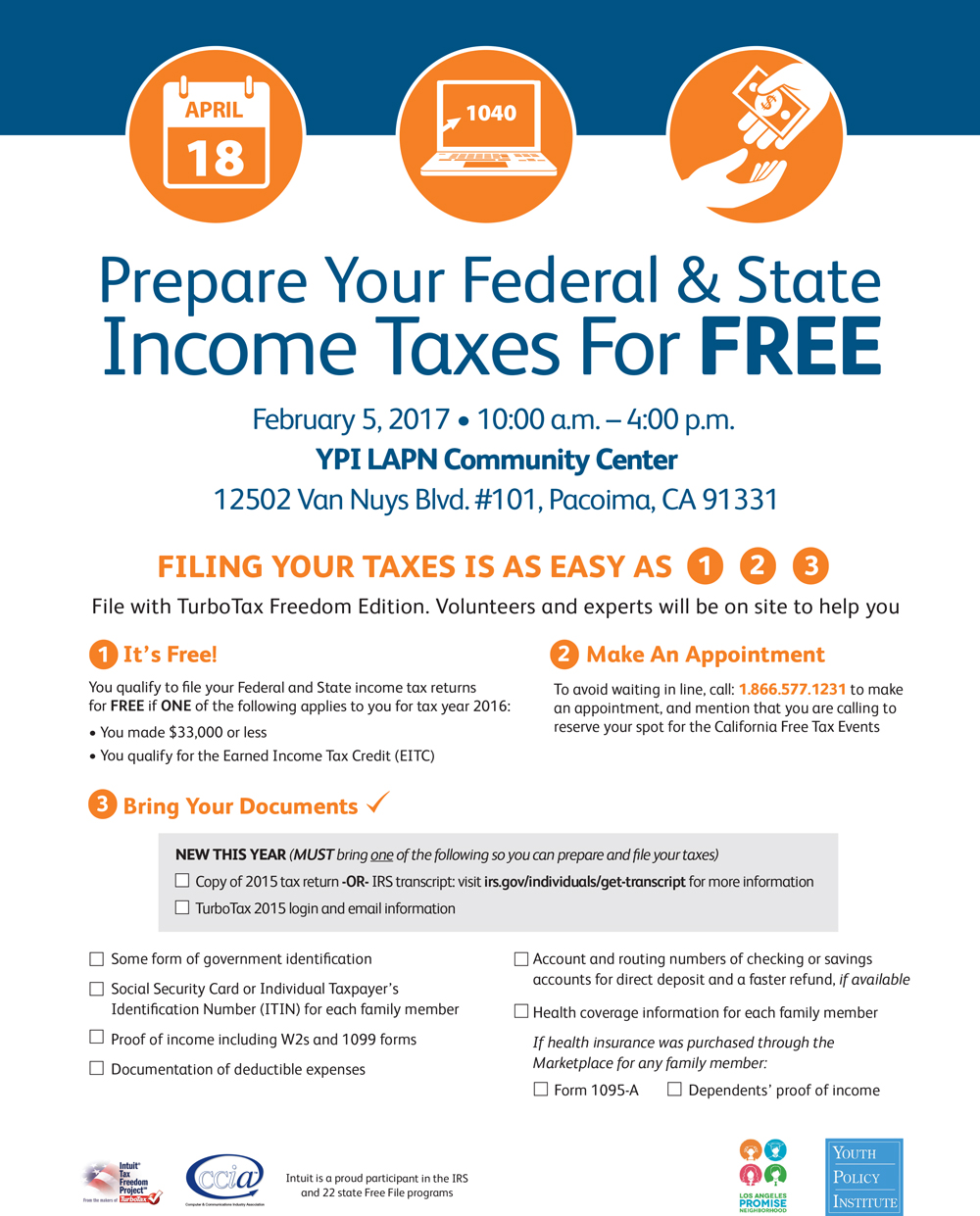 ?Tax season is just around the corner. YPI and Computer & Communications Industry Association have partnered up once again to bring you a FREE Tax Preparation Assistance Event on Sunday, February 5, 2017.

Revised LAMC Section 85.02: Use of Vehicles as Living Quarters 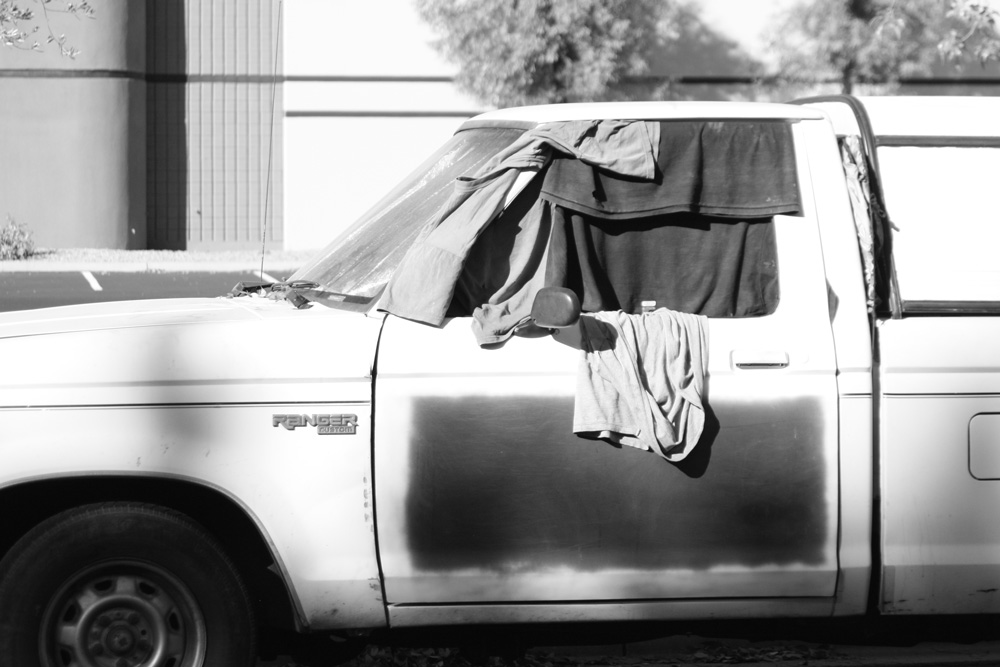 n November 23, 2016, the City adopted an ordinance repealing Los Angeles Municipal Code (LAMC) Section 85.02 in its entirety, in response to a U.S. Court of Appeals judgment and replaced it with a version that decriminalizes living in vehicles, while balancing the needs of all City residents, businesses and visitors for clean, healthy and safe public areas.

LA Needs to Borrow $50 to 70 Million to Pay Out Lawsuits, Committee Concludes 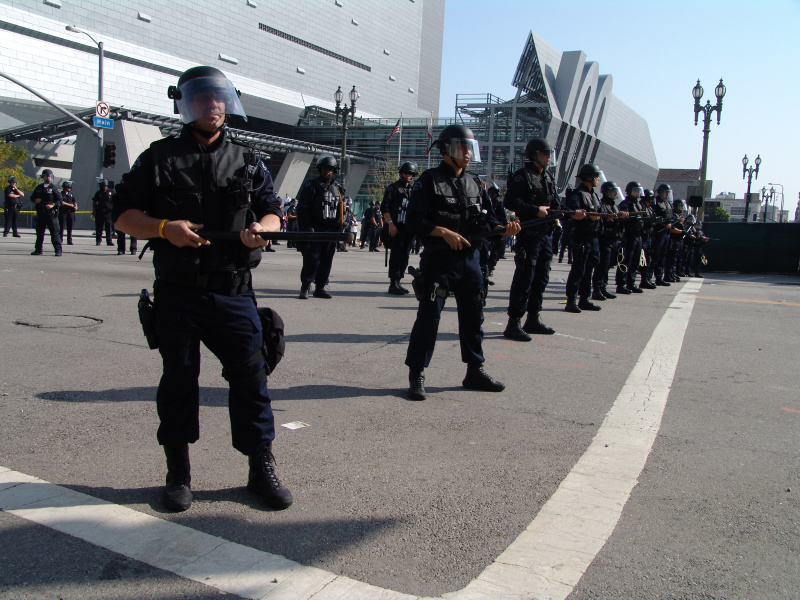 The cost to settle suits such as police brutality, wrongful imprisonment, and disability act violations has LA in a precarious position. 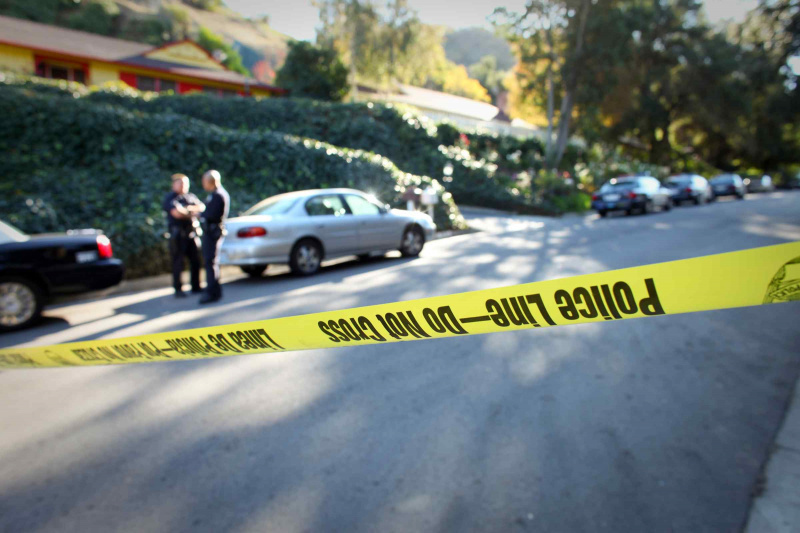 Violent crime across Los Angeles rose for a third straight year during 2016, but spikes in homicides, robberies and property crimes across the San Fernando Valley outpaced the city as a whole, according to LAPD crime statistics released this week. 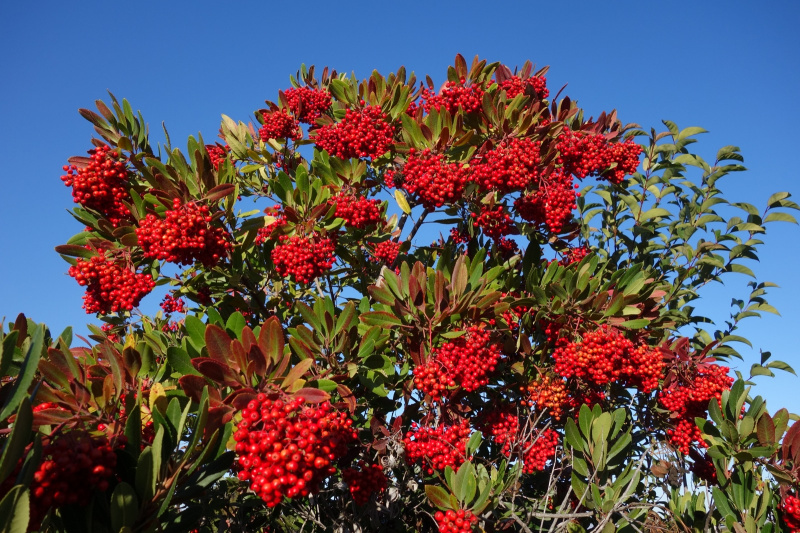 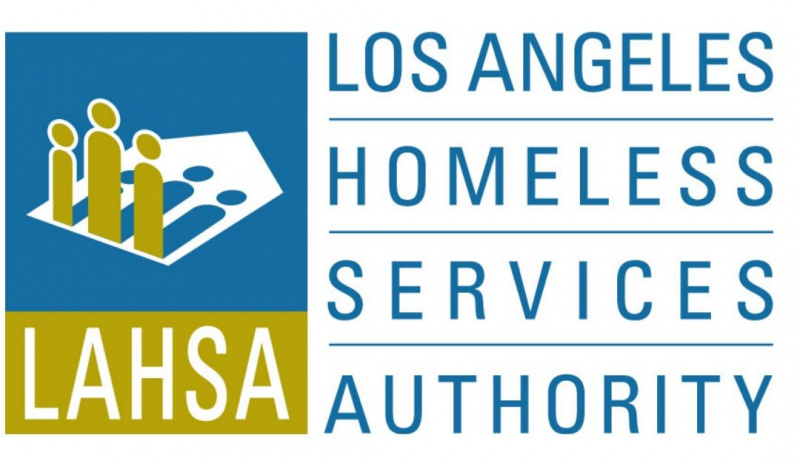 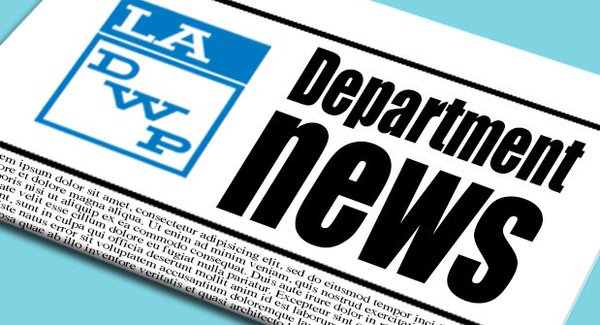 The Los Angeles Department of Water and Power (LADWP) is opening the application period for the Community Partnership Grant that will be awarded to our local non-profit organizations. 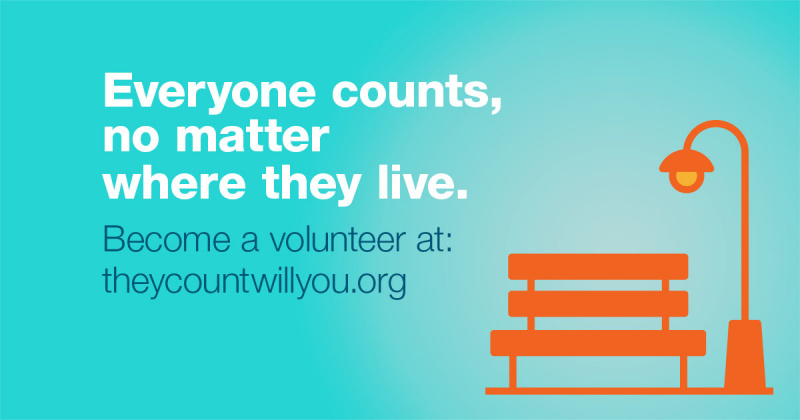 ?The 2017 Homeless Count is looking for volunteers for this year. Please see the information below.
Los Angeles County has the highest unsheltered homeless population in the nation, but we don’t have to accept homelessness as an insolvable problem. Together, we can help end this.

Where to Recycle Your Christmas Tree 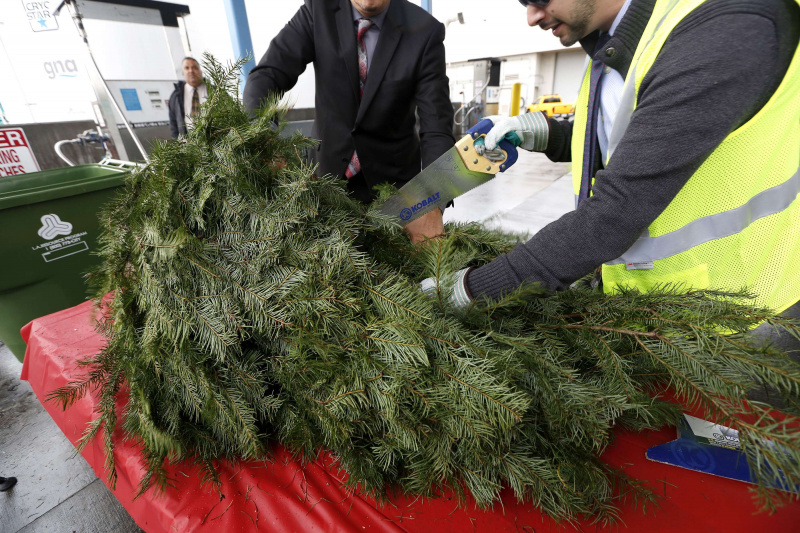 Los Angeles residents have several options for recycling their Christmas tree this year. 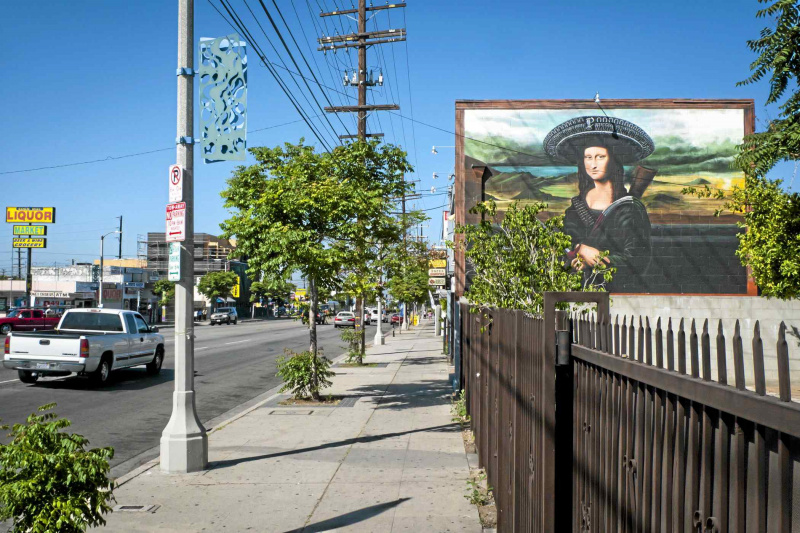 The legendary Van Nuys Boulevard in Pacoima is looking safer thanks to a series of improvements city leaders are celebrating today. 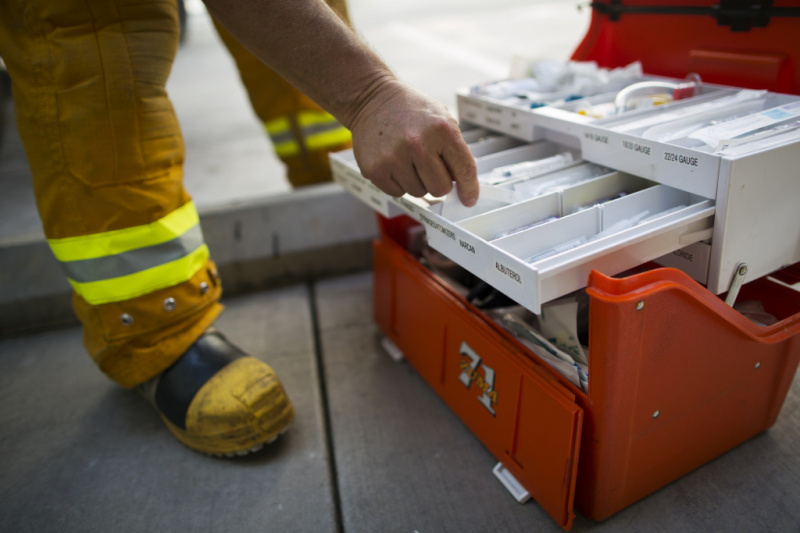 This week the Public Safety Committee approved a grant from the Innovation and Performance Commission for the Los Angeles Fire Department (LAFD) SOBER Unit pilot program. 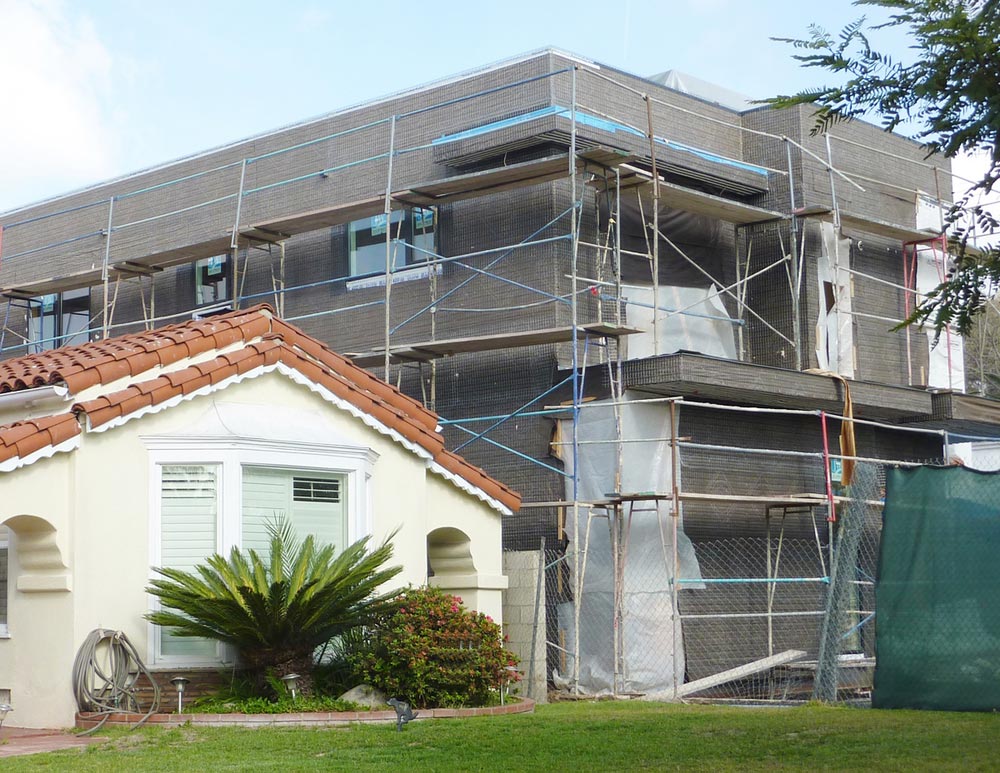 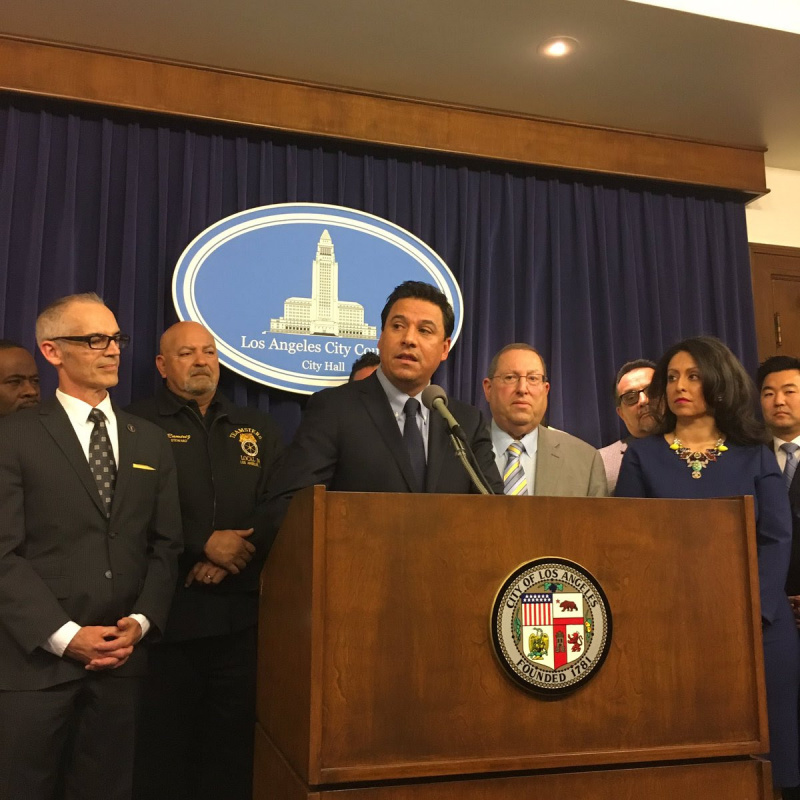 ?Today the L.A. City Council unanimously approved our game-changing Zero Waste L.A. program, which will implement a complete overhaul of commercial and multi-family waste collection and dramatically increase recycling throughout the city. 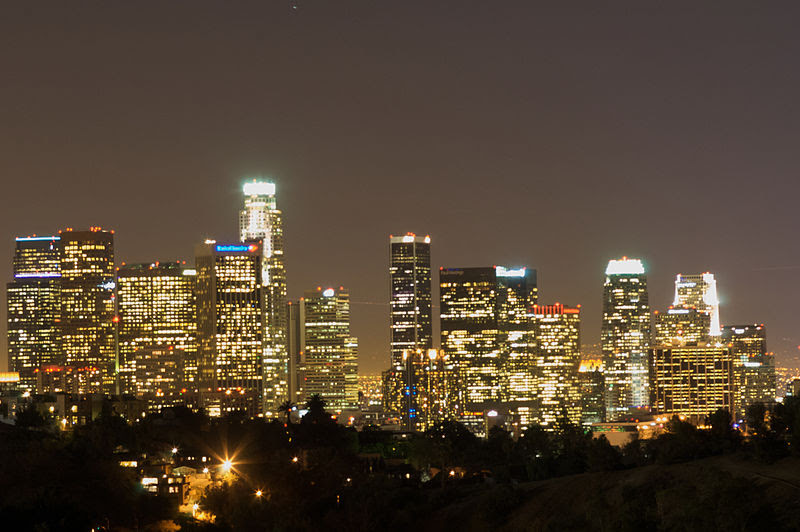 A program initiated by a Councilmembers Huizar and Blumenfield motion to save energy by working with the City’s largest energy consumers to better track their usage and increase their efficiency is scheduled to be considered by the Los Angeles City Council next week.

Come Join Us at the Pacoima Holiday Parade this Saturday, December 10! 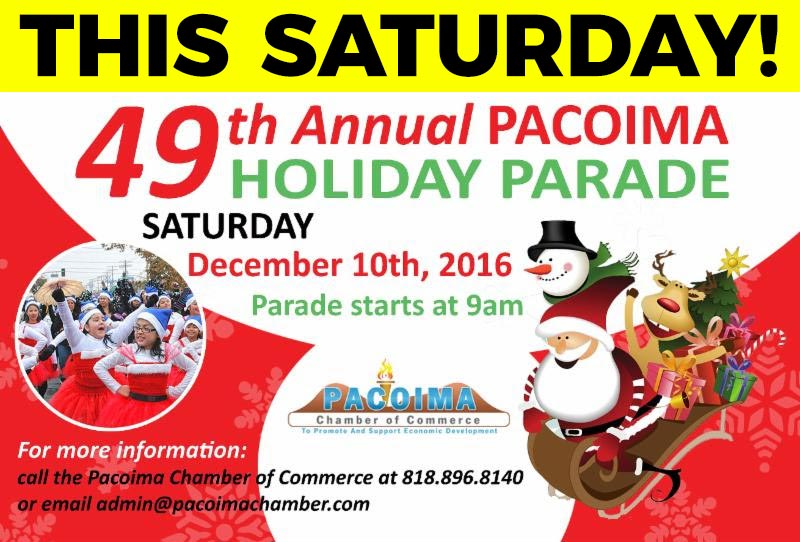 The holiday season is fast approaching. It’s an exciting time of year where you and your loved ones will be observing time-honored traditions. 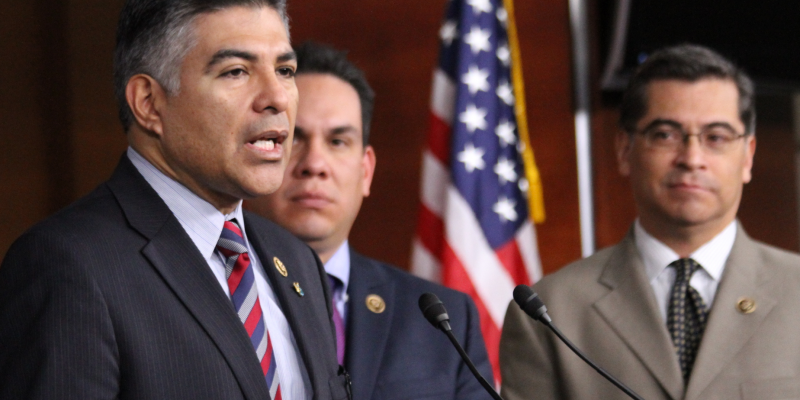 Today, Congressman Tony Cárdenas (D-San Fernando Valley) released the following statement after being elected to the new Democratic Caucus Leadership position created for Members of Congress who have served five terms or less. 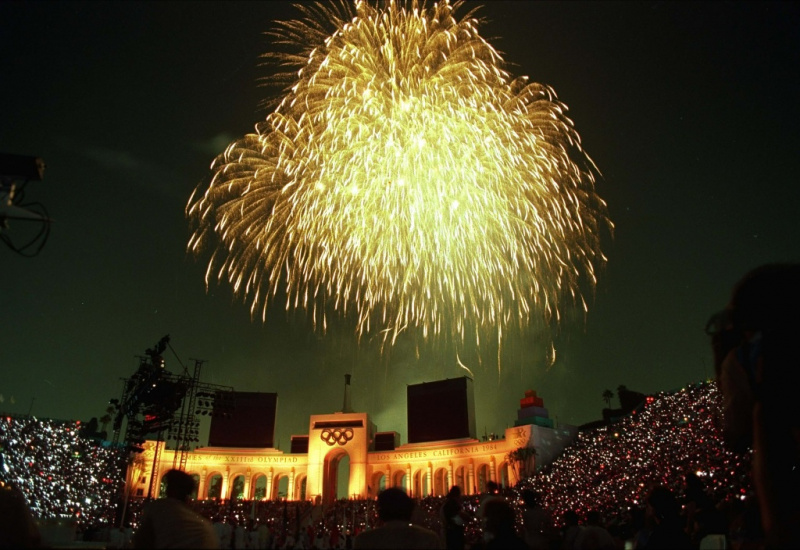 Do you want to speak up about the proposal to hold the 2024 Olympics Opening Ceremony in the new Rams football stadium instead of the historic Coliseum? 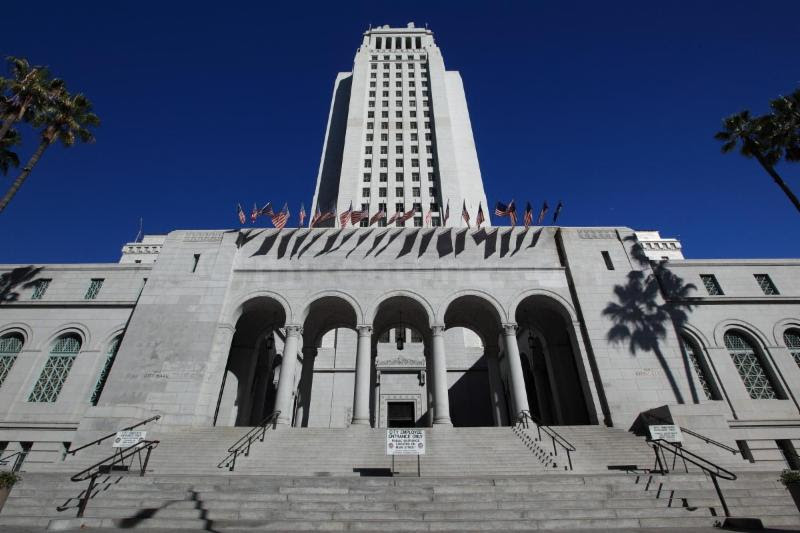 ?In a move to ensure the quality of life in the nation’s second largest city, and to protect LA’s highly diverse communities and residents, the City Council recently approved the creation of an Ad Hoc Committee on Immigrant Affairs.