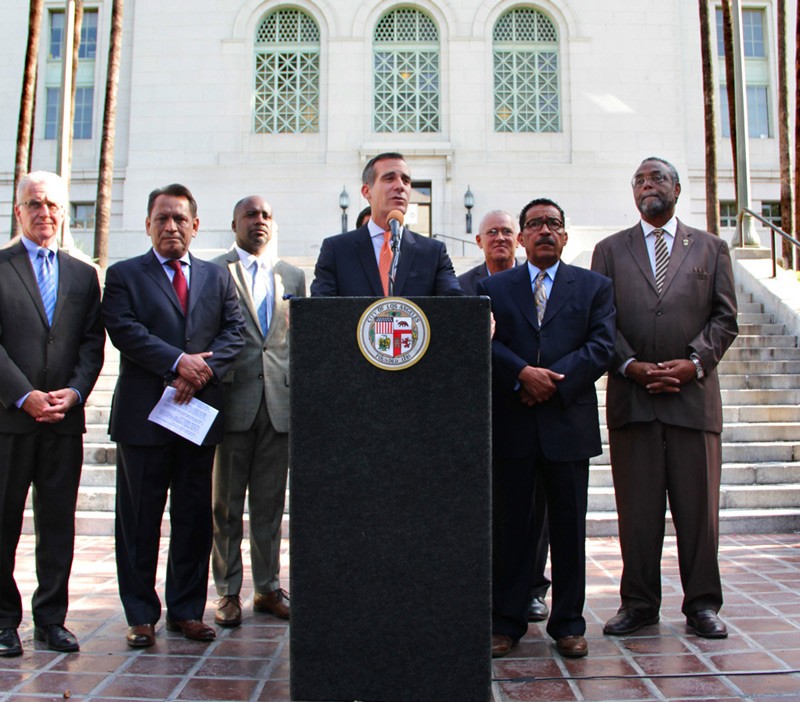 Mayor Eric Garcetti today announced the first steps of a comprehensive strategy to address the homelessness crisis in Los Angeles, an effort that would invest at least $100 million annually in City funding to help house tens of thousands of homeless individuals. 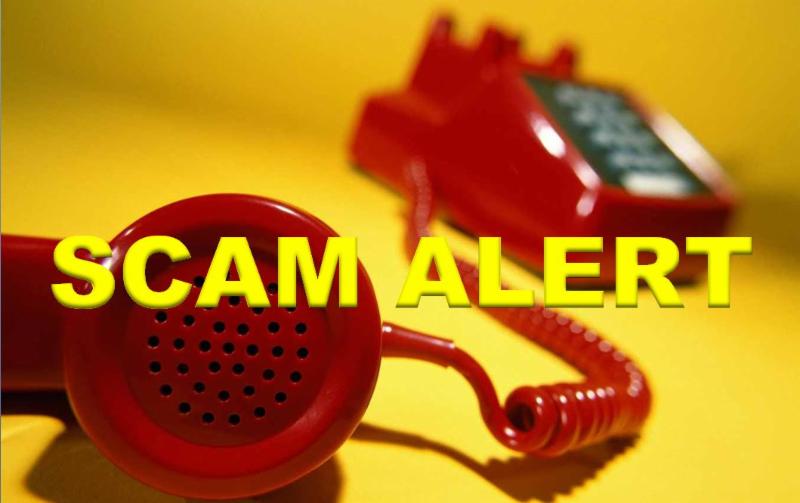 The LAPD is alerting the public about a recent rash of phone scams that seek ransom for taking family members hostage.
According to the police, the victims are contacted by a suspect who states they are holding a family member hostage.

Help Keep the Street Lights on in Your Neighborhood 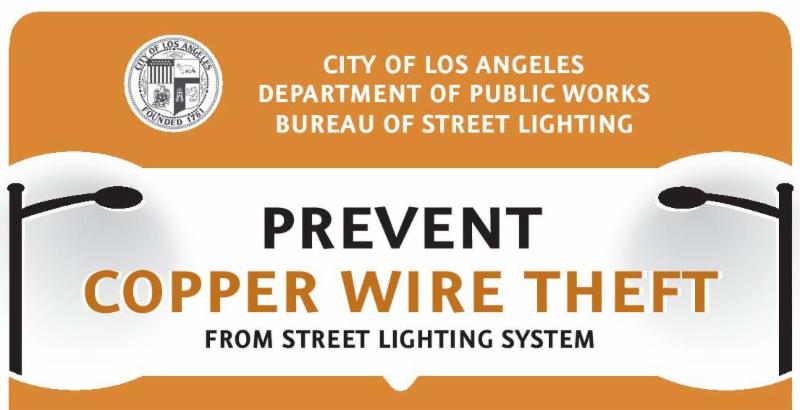 There has been a significant increase of copper wire thefts targeting the city’s street lighting system in various neighborhoods, causing street lights to go dark for a period of time. 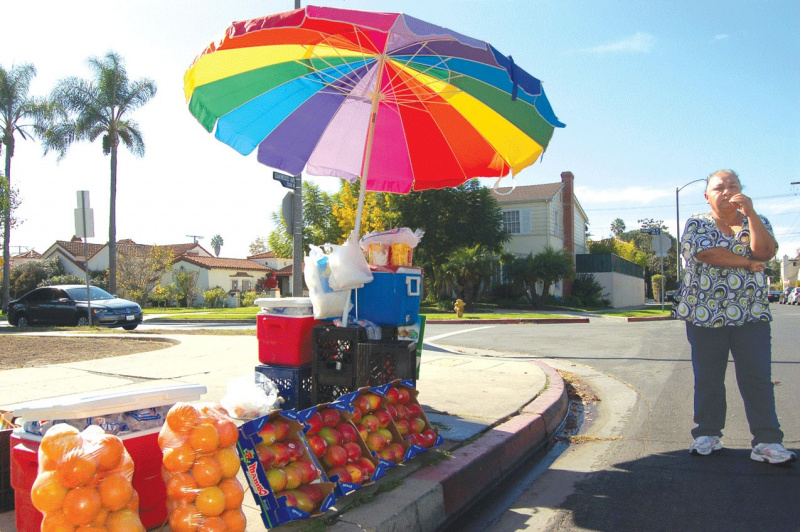 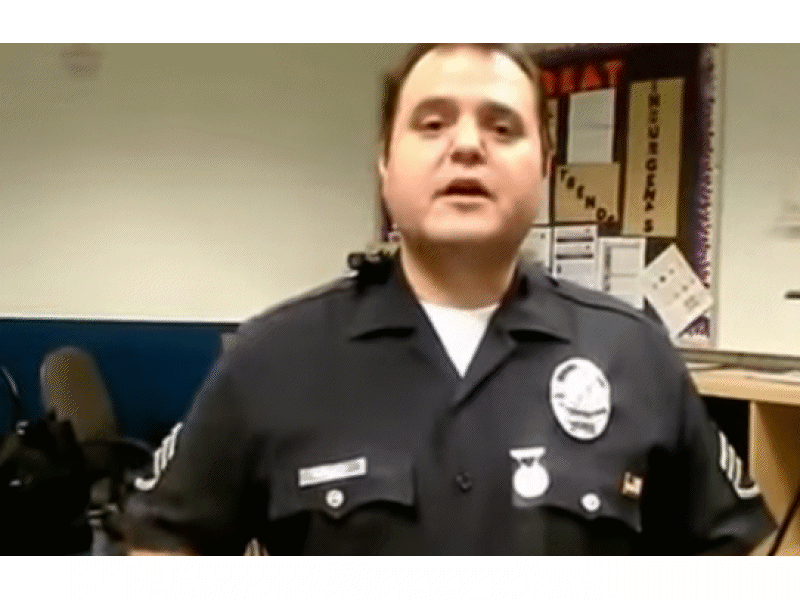 The first LA police officers will begin wearing body cameras on Monday as city leaders look for funding to outfit all cops with them.

?With temperatures expected to exceed 100 degrees in the San Fernando Valley today, the Los Angeles Department of Water and Power (LADWP) urges customers to conserve energy use where possible, while not jeopardizing their health and safety. 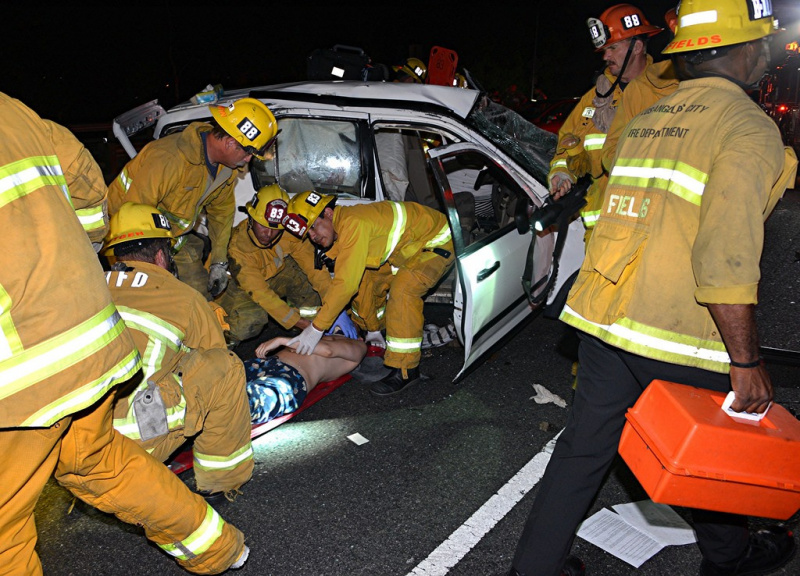 ?More than 200 people die on LA streets each year, and most of those deaths happen on just six percent of streets.

Profile Of The “Youth Speak Collective” In Pacoima

In 2005, Youth Speak Collective founders David Kietzman and Whitney Kasserman saw an urgent need for educational resources and activities for youth living in the Northeast San Fernando Valley. Compelled to help fill the void, David and Whitney developed an eight-week seminar in which students explored community needs, grassroots organizing, grant writing skills to bring new resources into the community and planning to improve the health of their community.

Overcharged DWP customers would get tens of millions back under settlement 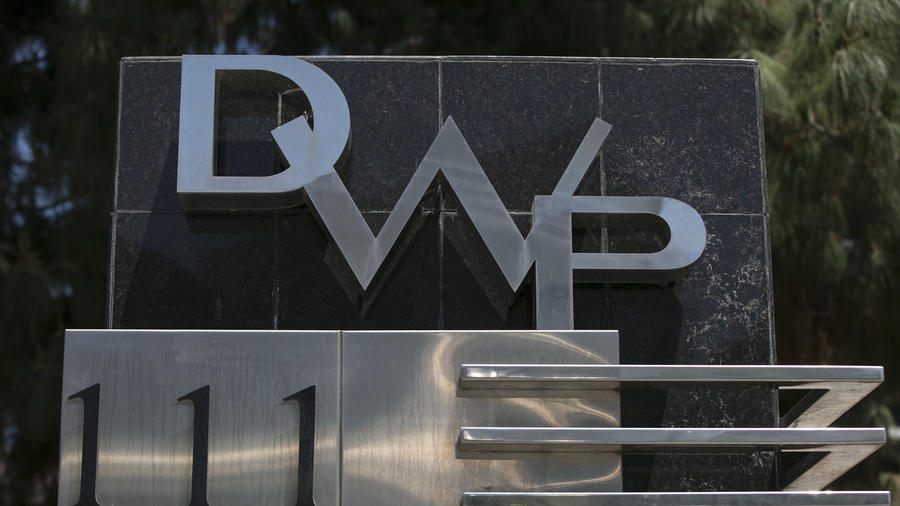 It was hailed as a modern makeover of an aging, inefficient way to bill customers. Instead, the new system at the Los Angeles Department of Water and Power became a nightmare, spewing out thousands of faulty bills, some wildly inflated. 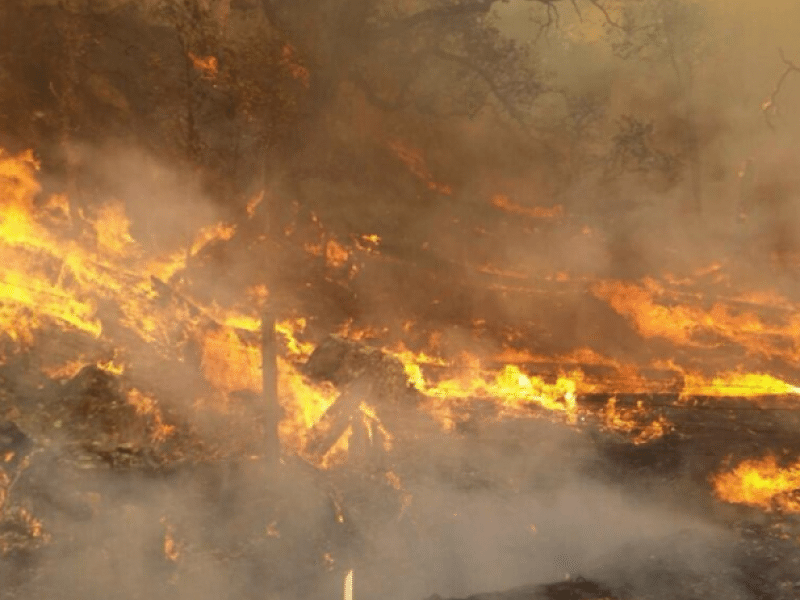 People around the San Fernando Valley, Hollywood Hills, Studio City and Mount Olympus are smelling smoke and calling 911 thinking there is a wildfire near them, says the Los Angeles Fire Department’s Brian Humphrey.

Can You Recognize A Heat Emergency? 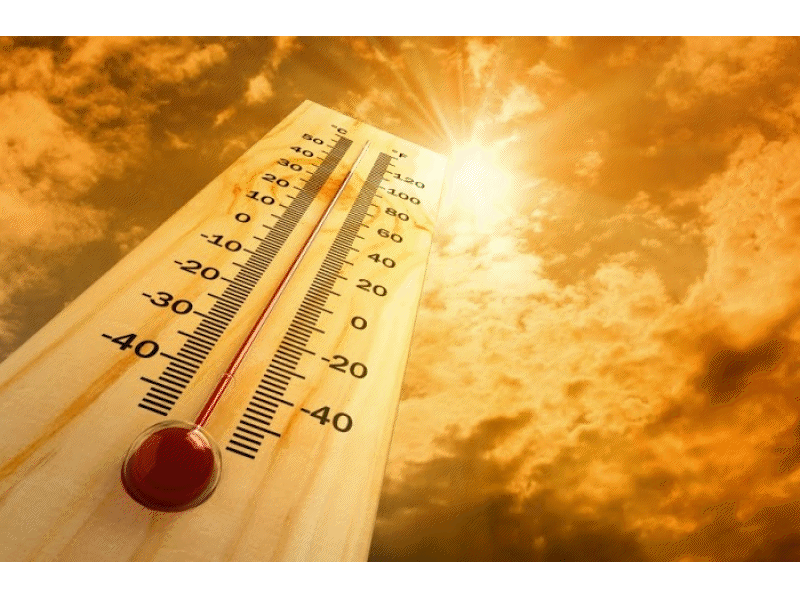 ?Temperatures across California will be blazing hot in the days ahead. We have your heat wave safety checklist to keep your loved ones safe. 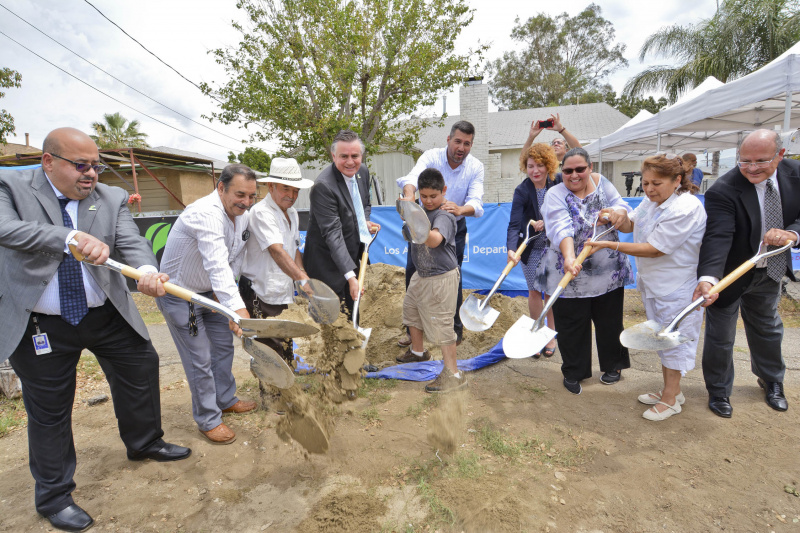 The Los Angeles Department of Water and Power (LADWP) has proposed a 5-year water and power rate action that provides funding to accelerate the replacement of aging infrastructure, better protect against drought conditions, and meet water and power supply mandates while improving customer service. 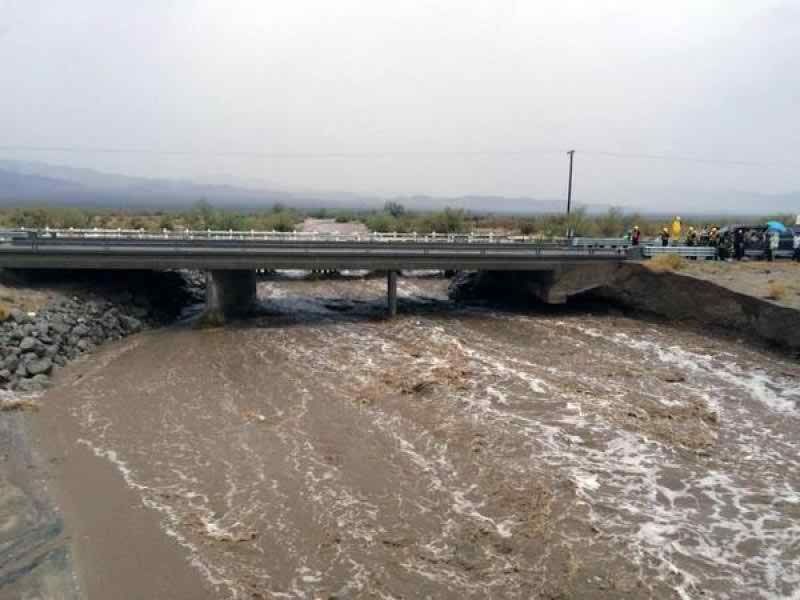 Los Angeles Cuts Water Use by 13% in One Year; Exceeds Mayor Garcetti’s Challenge 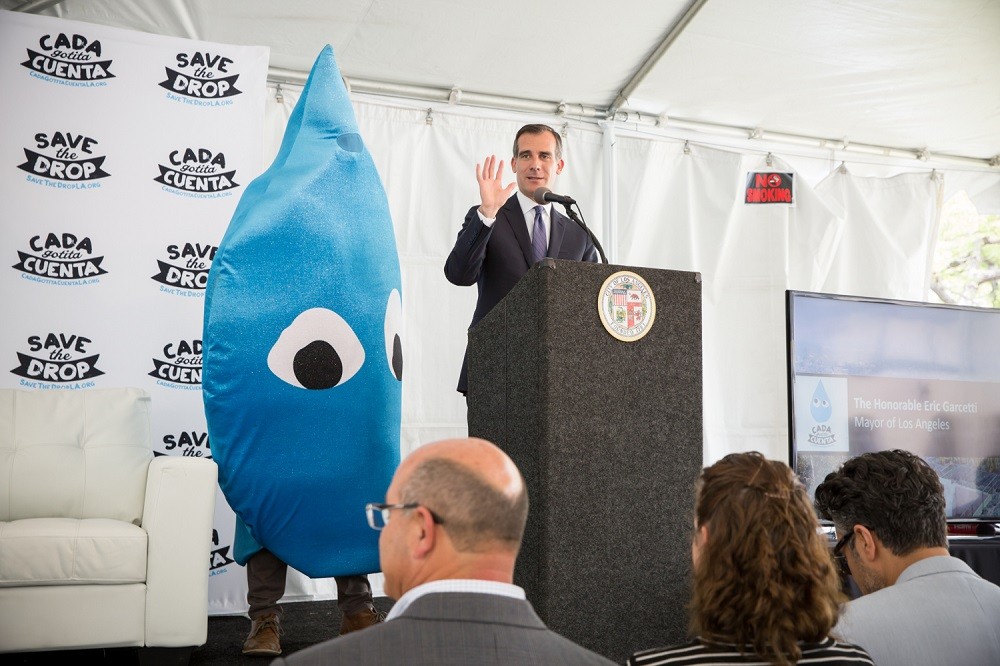 Mayor Eric Garcetti today announced that Los Angeles has met and surpassed his first benchmark goal of 10 percent water reduction by July 1, 2015. The City has rallied in response to the historic drought and has achieved a significant milestone in Mayor Garcetti’s water reduction plan as outlined by his Executive Directive No. 5 and in L.A.’s first-ever Sustainable City pLAn.

Rebates Ending for Ripping Out Lawn 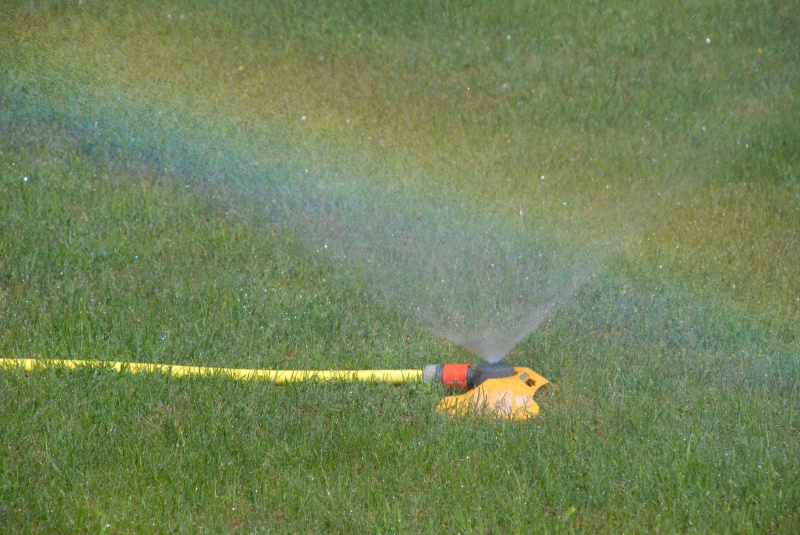 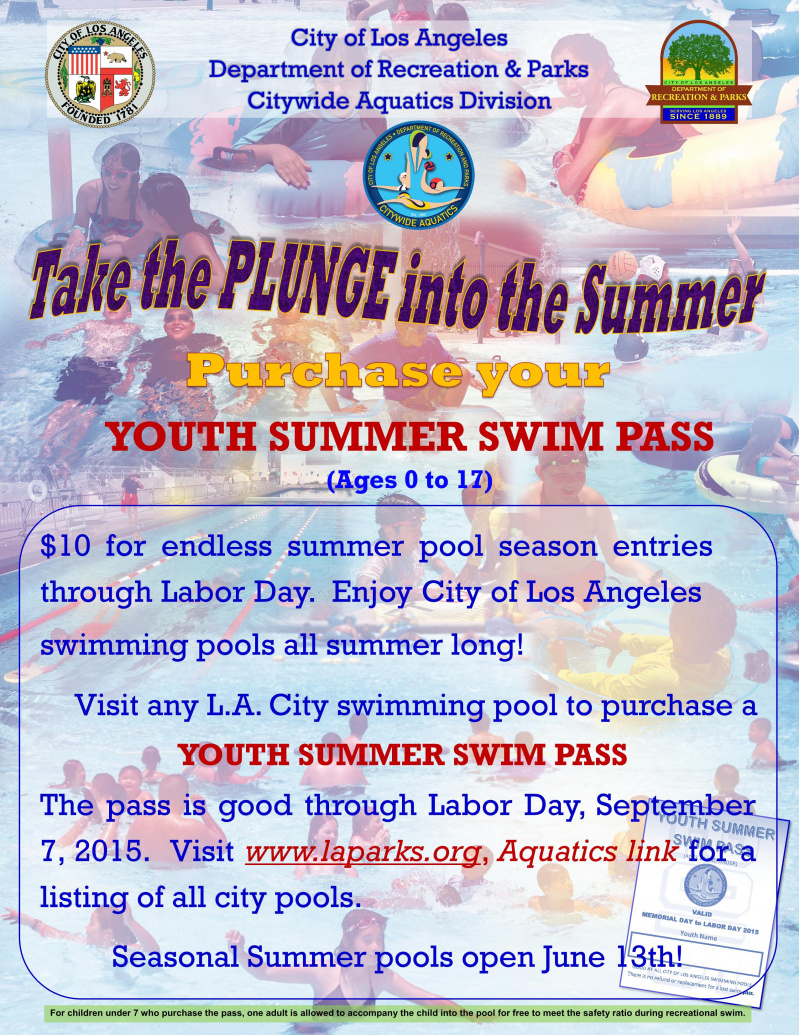 7-Eleven has partnered with the City of Los Angeles Department of Recreation and Parks to host 7-11 Day: All Youth Swim FREE. 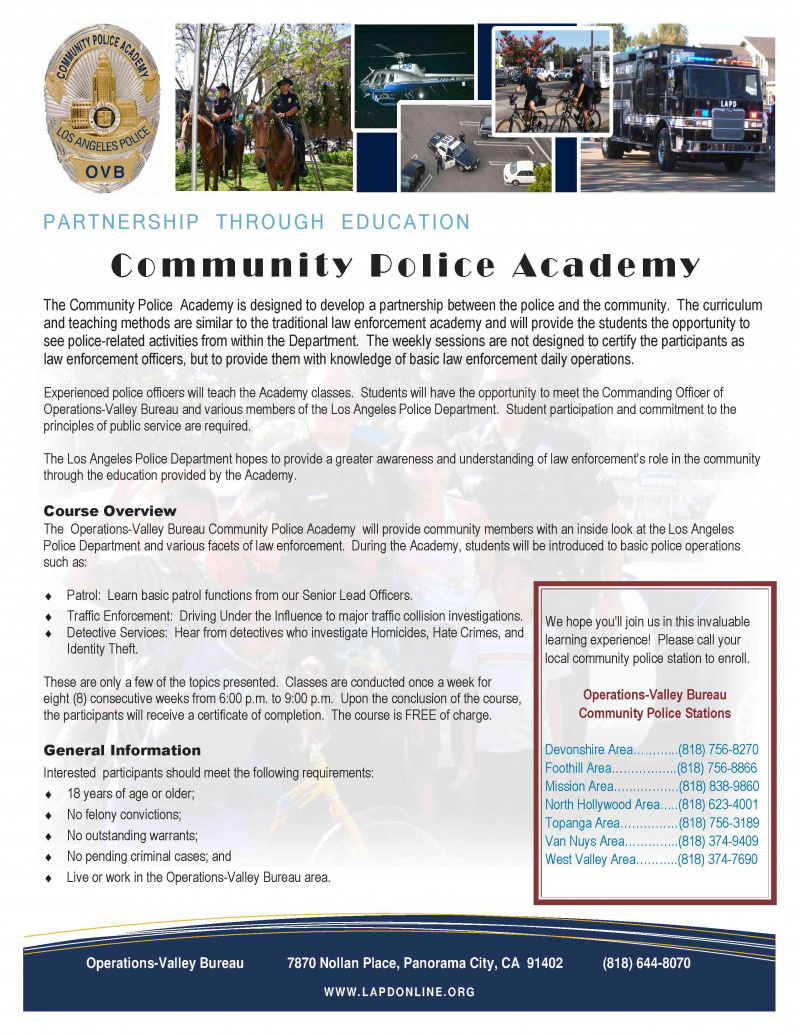 The next English Community Police Academy will begin on July 9th, and finish with graduation on August 27th.  It’s on Thursdays from 6:00 to 9:00 pm.