As you look for ways to make a difference in your communities on the issues you care about most, we want you to be aware of the Mayor’s Summer Night Lights program.

Today Bill Clinton will be have a rally for his wife Hilary at the corner of Bradley Ave./Van Nuys Bl. in Pacoima. The event starts at 12 pm. 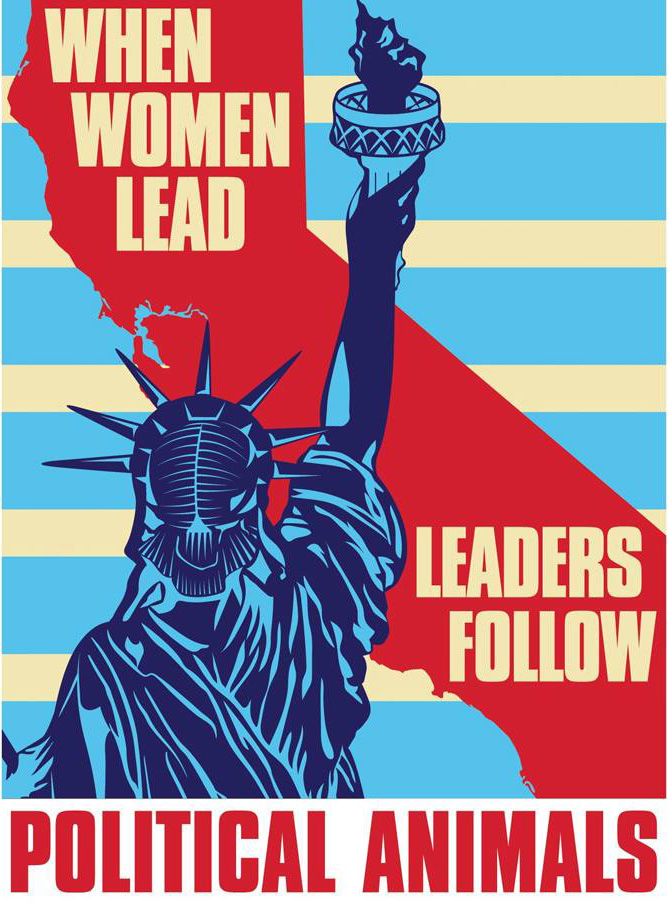 The 1994 election made California history. The first openly gay person was elected to the California legislature. That person was Sheila Kuehl, now LA County Supervisor for the Third District which stretches from the ocean cities of Malibu, Santa Monica and Venice east to Los Feliz and through the whole San Fernando Valley to Pacoima and San Fernando. 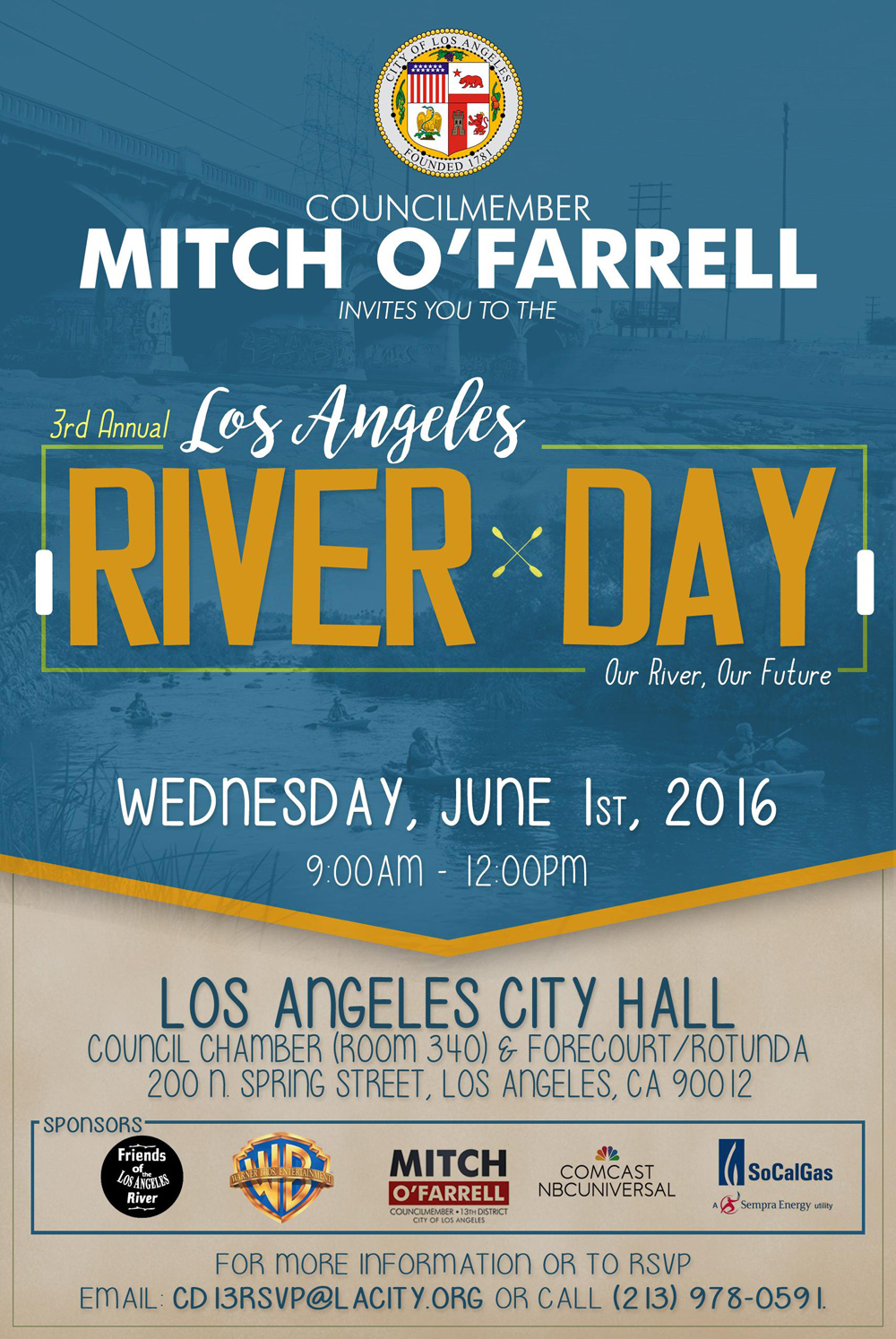 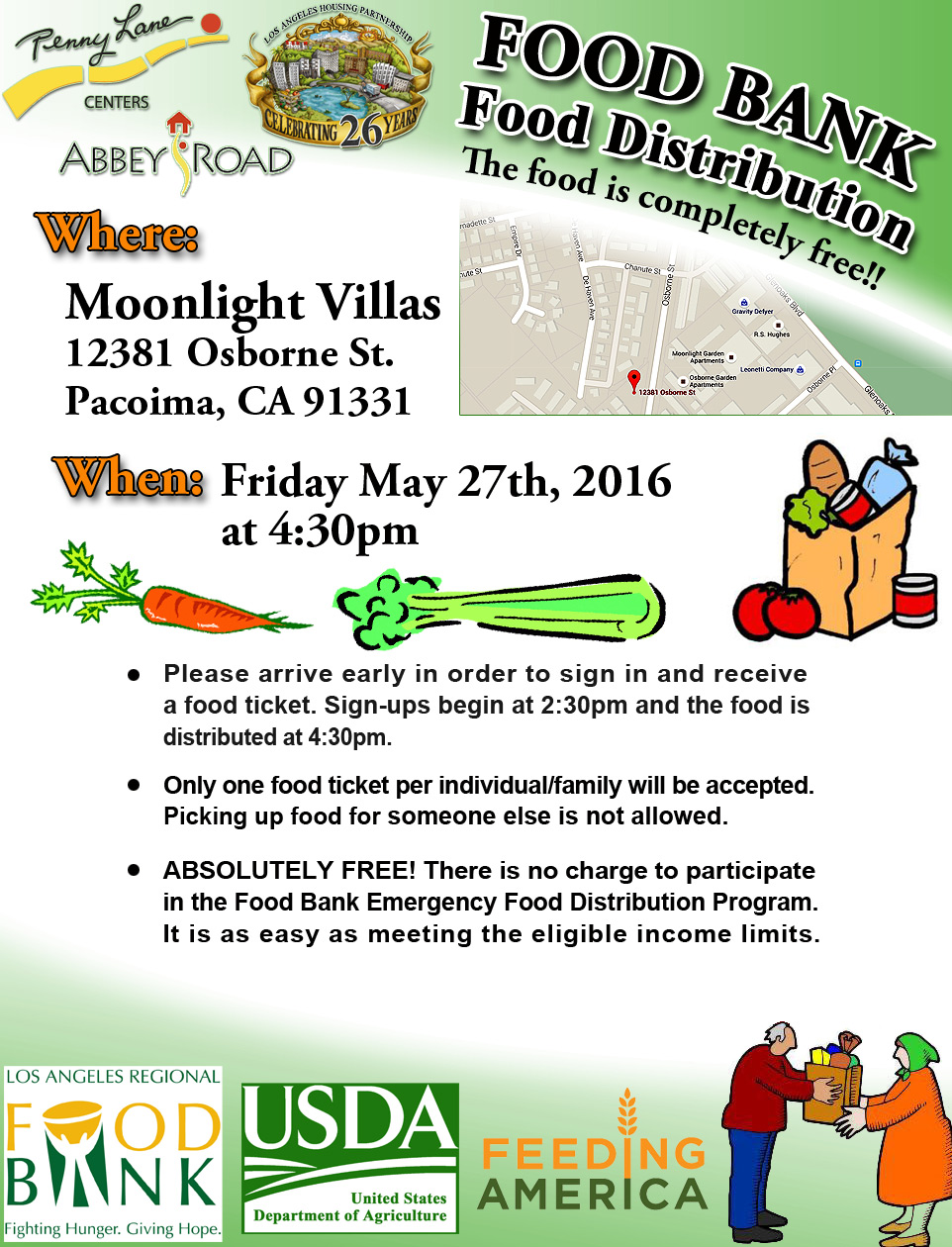 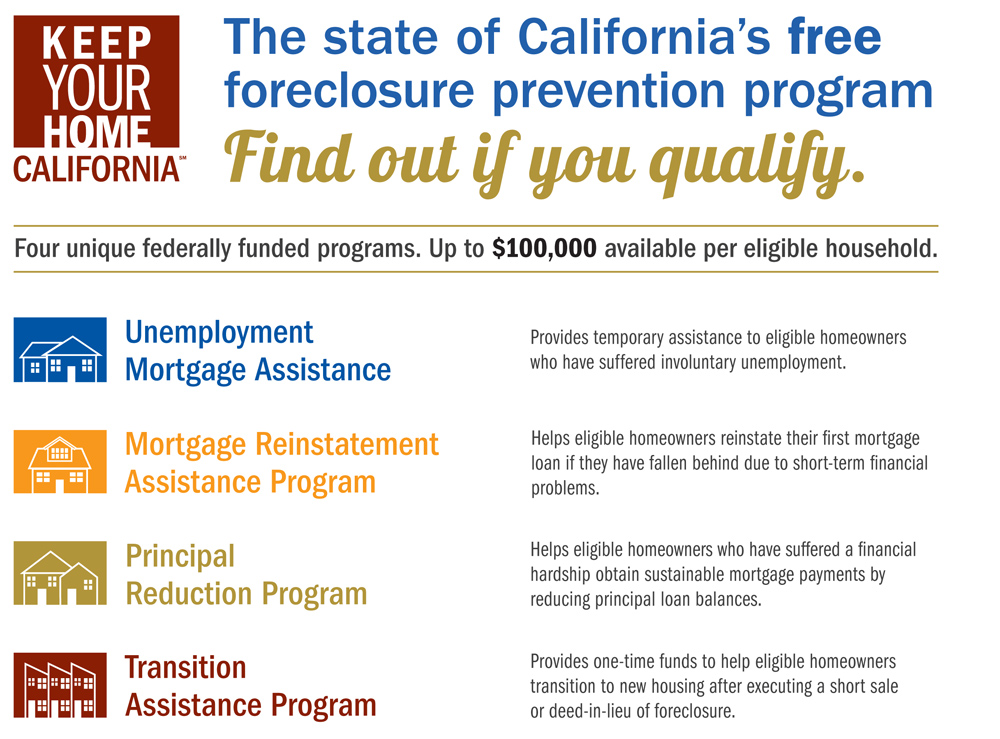 The state of California’s free foreclosure prevention program
Find out if you qualify.
Four unique federally funded programs. Up to $100,000 available per eligible household. 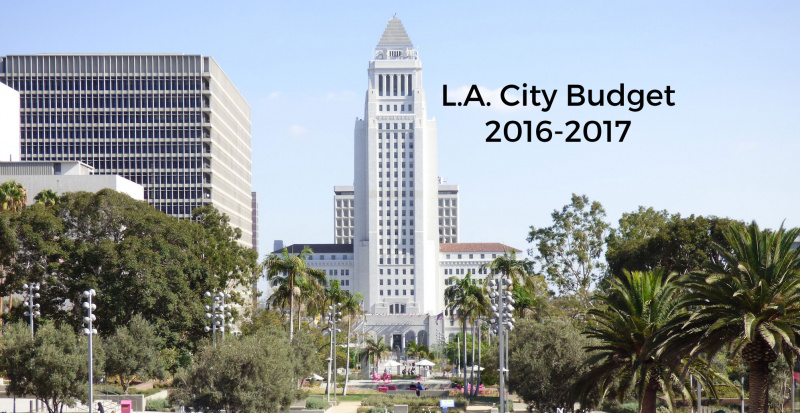 The City Council has been working through the process of modifying and approving Mayor Eric Garcetti’s proposed $8.76 billion budget for the fiscal year beginning on July 1, 2016.

Volunteer With Us! Pacoima Neighborhood Pride Day on June 11 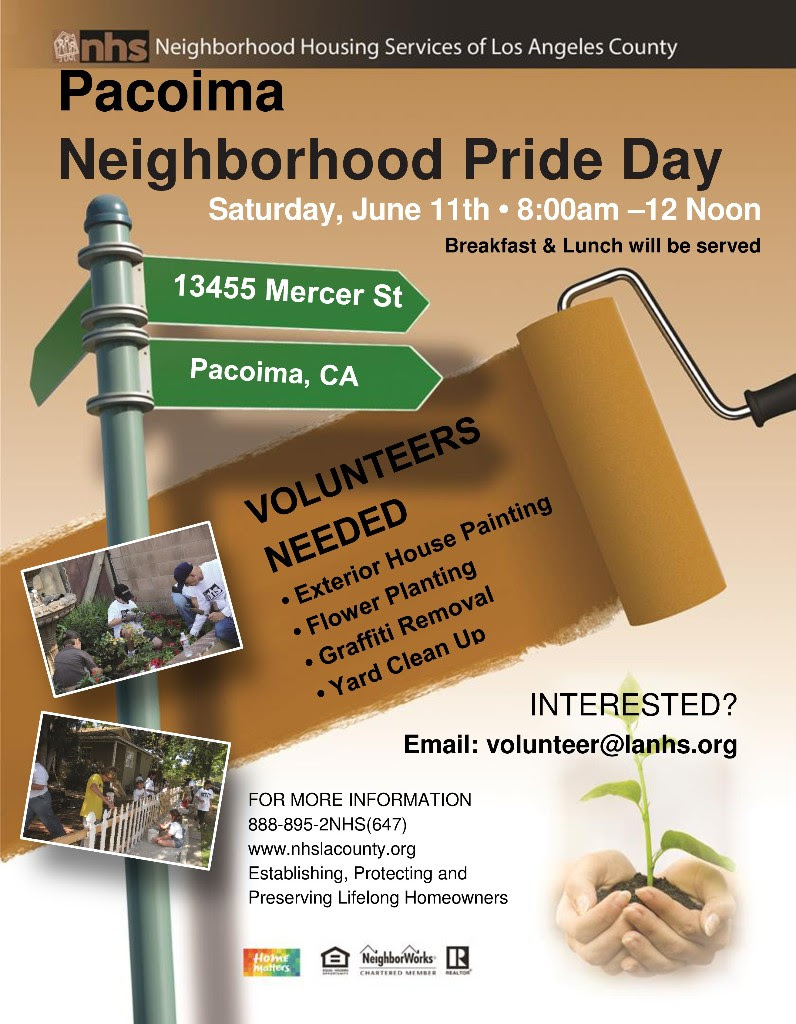 ?Please join us on Saturday, June 11, 2016 for Pacoima Neighborhood Pride Day. From 8am-Noon, Neighborhood Housing Services will be painting, cleaning the community and doing light landscaping on Mercer Street between Telfair Avenue and El Dorado Avenue in Pacoima. 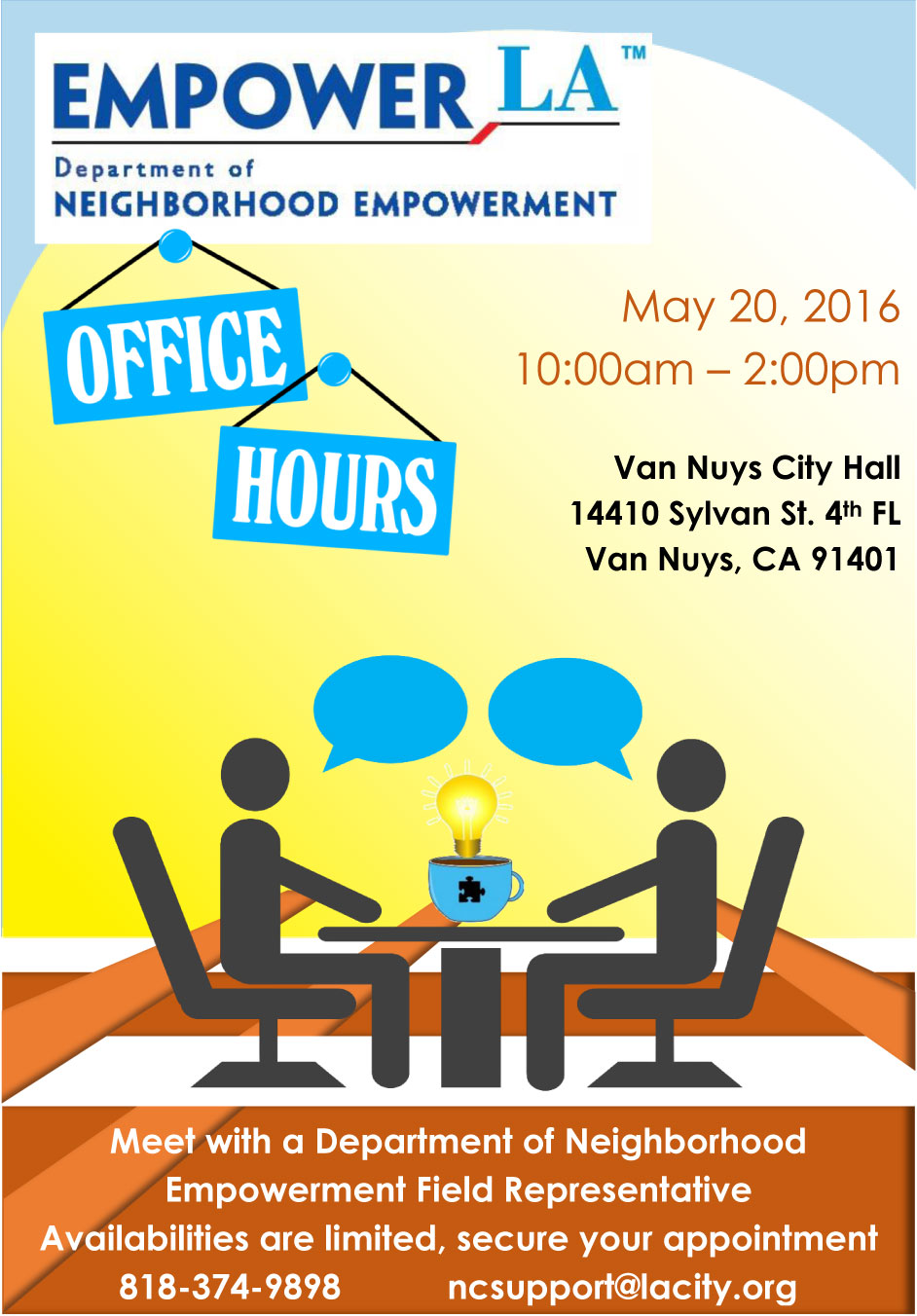 The Department of Neighborhood Empowerment, the Valley Field Teams will host “Office Hours” Friday May 20, 2016. 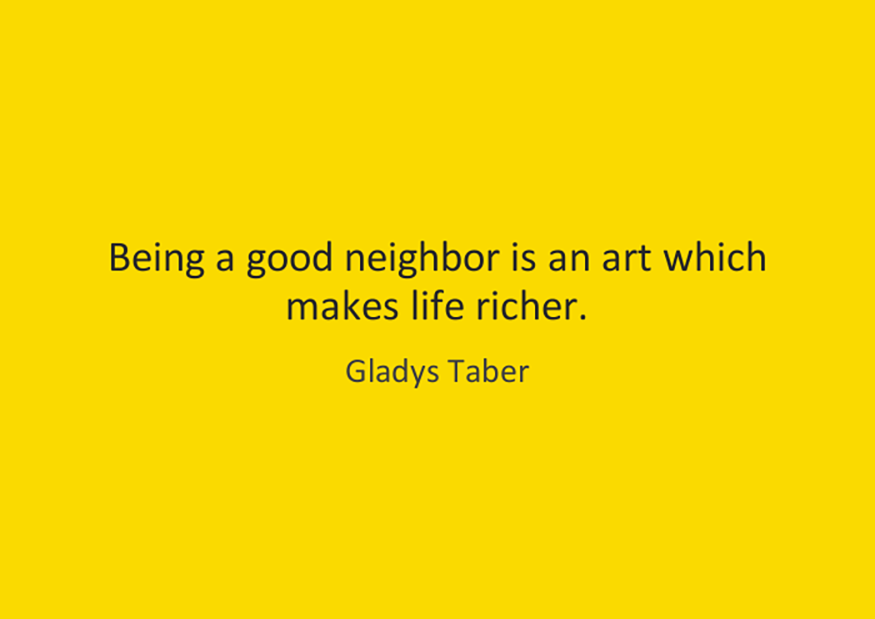 Below you will find the City Attorney Neighborhood Laws to keep up our neighborhood clean and safe. These are laws for different issues in the neighborhood.

LA School Board President: Gender Neutral Bathrooms for All Middle and High Schools 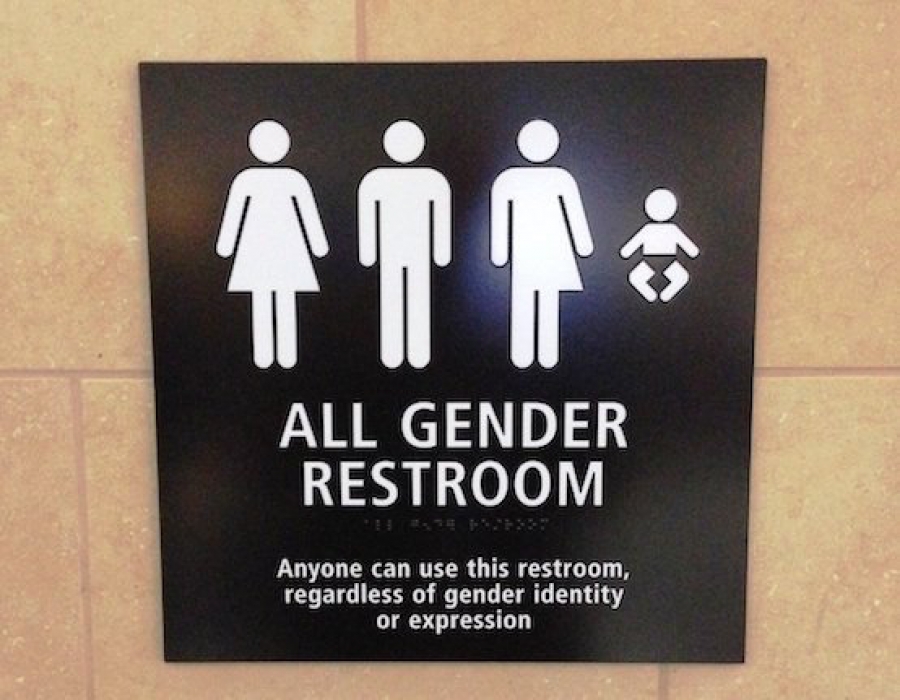 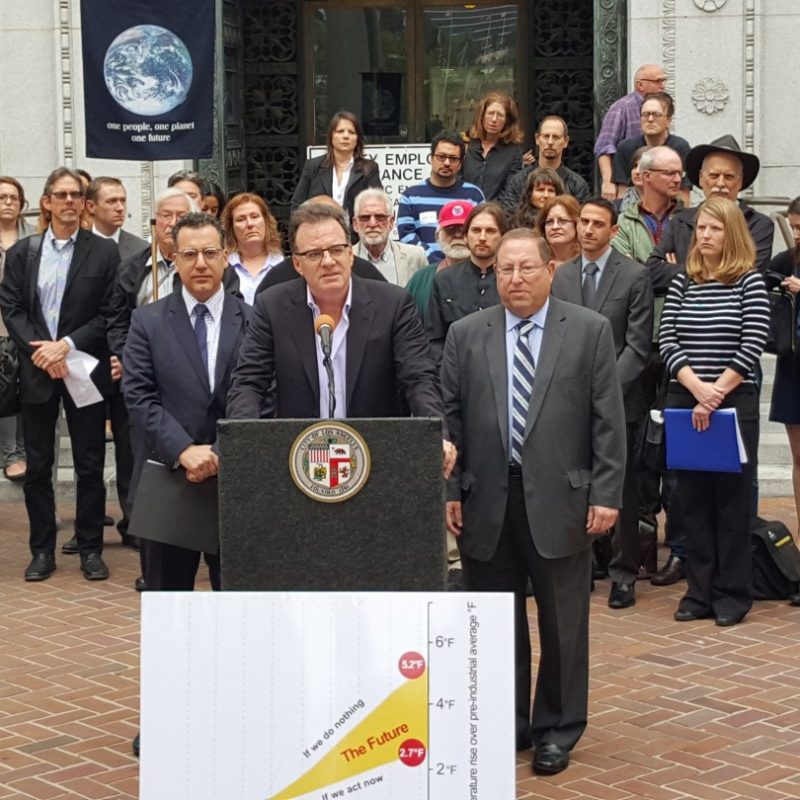 On Wednesday, May 11 (practically the eve of one of the largest planned climate change marches in Los Angeles history), the Los Angeles City Council unanimously approved a motion to establish the City’s official target of reducing its greenhouse gas emissions to 80% below 1990 levels by 2050 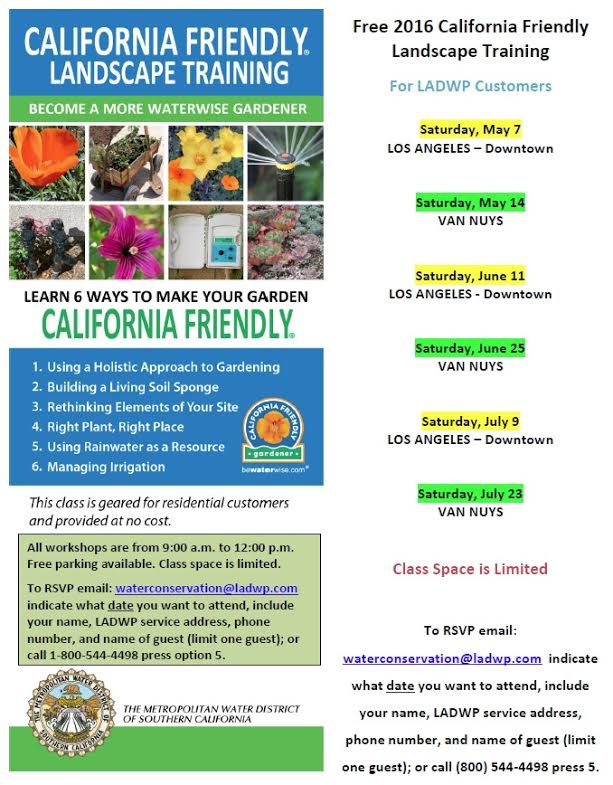 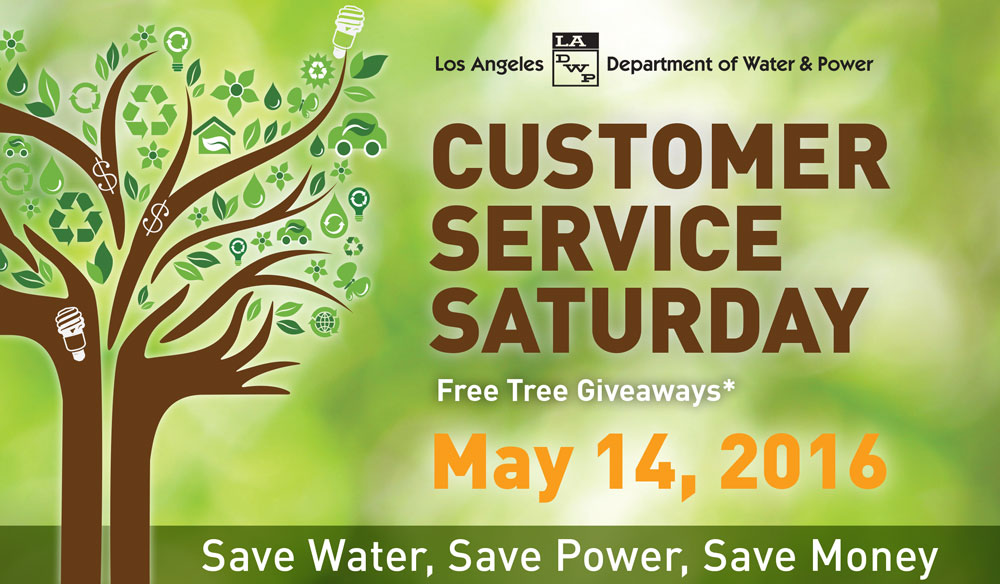 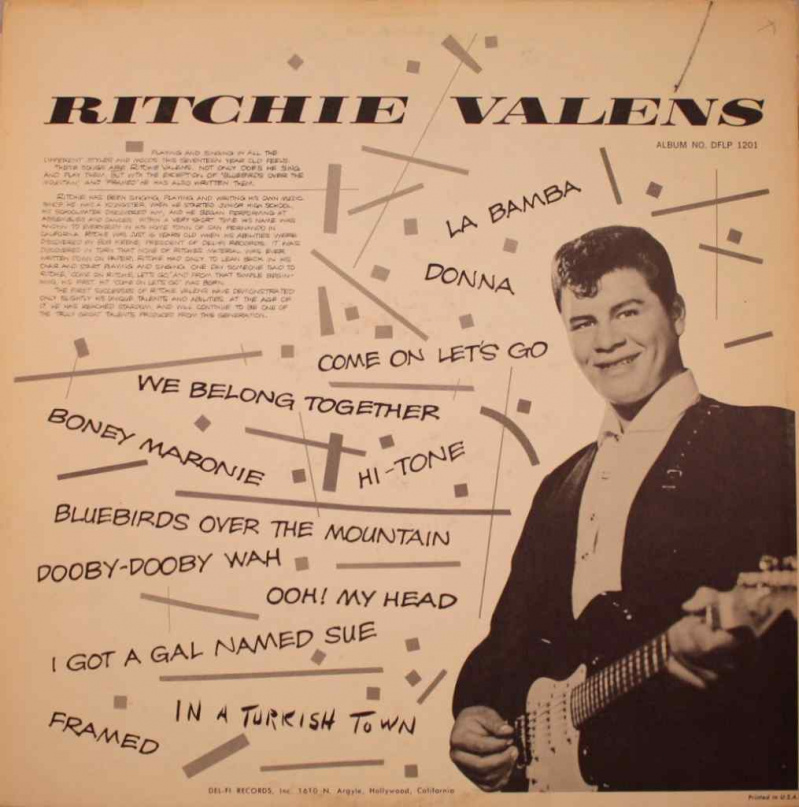 The Los Angeles City Council proclaimed Friday as Ritchie Valens Day to mark the 75th anniversary of the birth of the late rock ‘n’ roll pioneer responsible for such hits as “La Bamba” and “Donna” in a recording career cut short after eight months.

We All Rescued the Mission 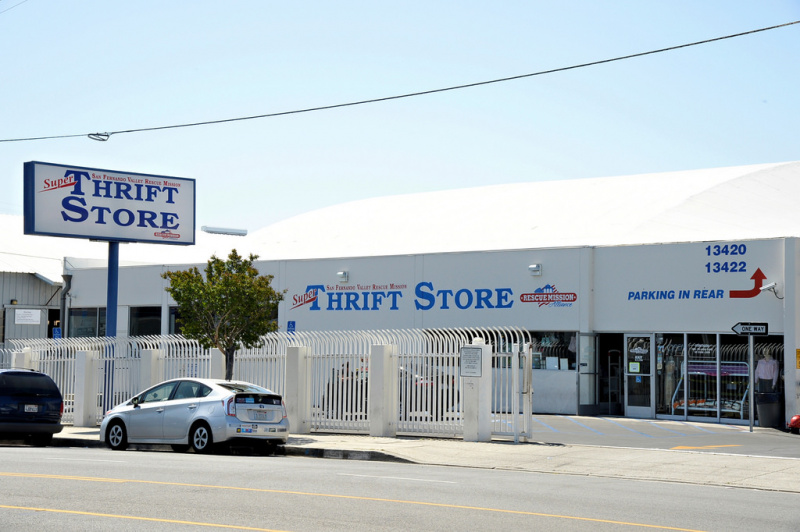 Two years ago, I stood with my City Council colleagues and local business owners in the charred ashes of a massive fire that brought down the San Fernando Valley Rescue Mission’s warehouse and emergency homeless shelter in North Hollywood. We were saddened by the loss, but undaunted by the task ahead of us. That day, we asked everyone in the San Fernando Valley and beyond to join us in a campaign to rescue the Rescue Mission. 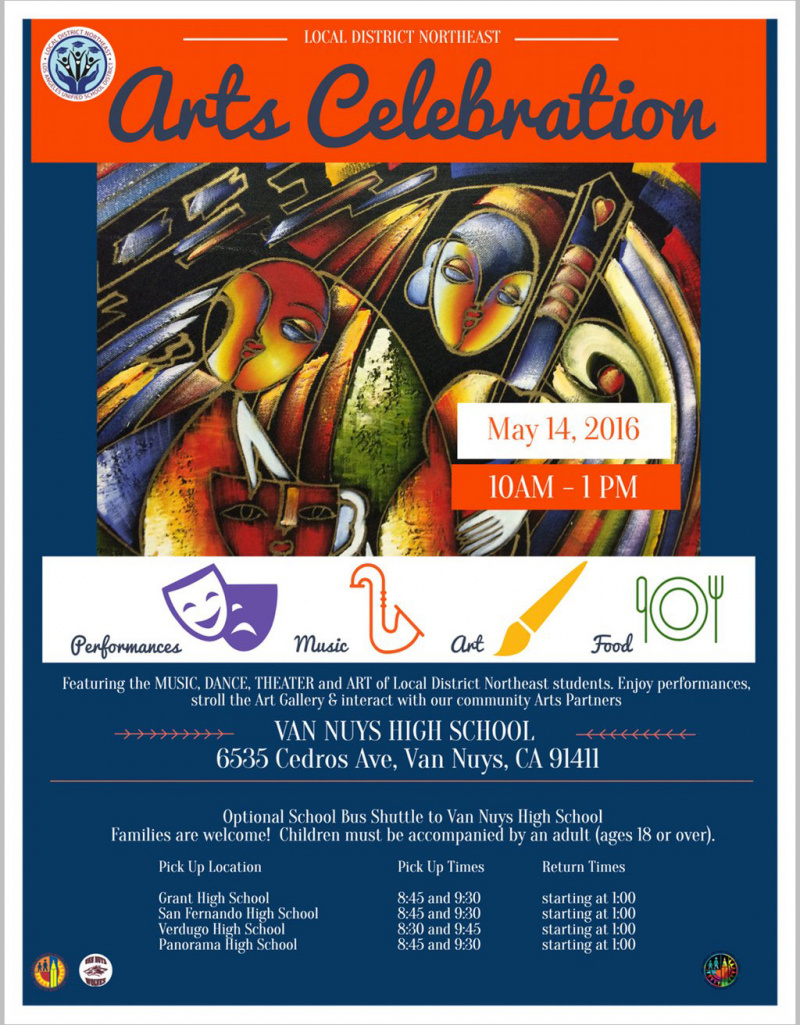 WHAT: Performing and visual arts programs offered at more than 25 schools in Los Angeles Unified School District (LAUSD) Local District Northeast will be showcased during its Northeast Arts Celebration. 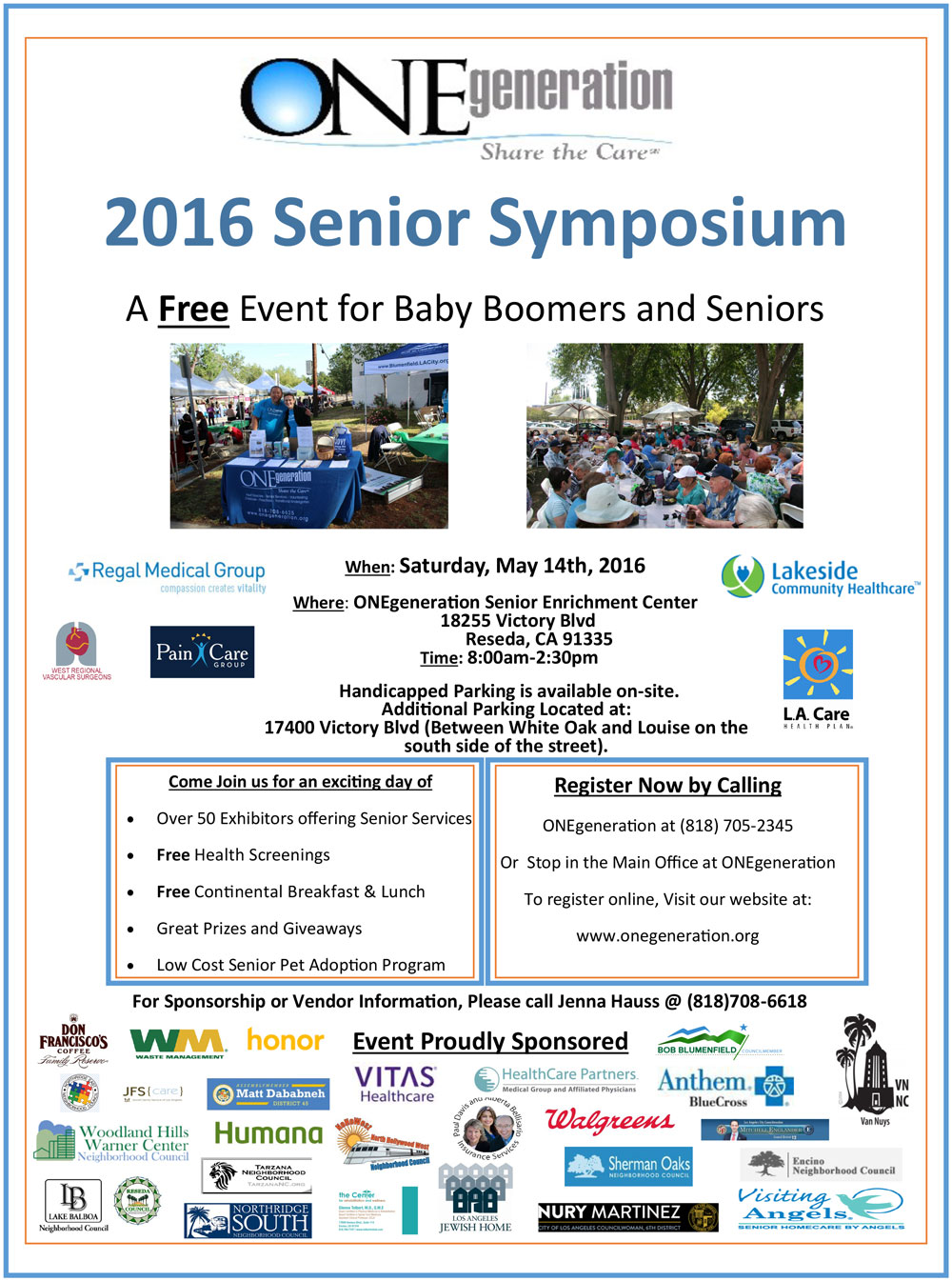